We believe every child deserves a safe place to be heard.

The Children’s Advocacy Center (CAC) acts as a neutral, third-party hub whose purpose is coordinating services and safe, child-sensitive support to children and their non-offending family members. The CAC also provides evidence-based, age-appropriate prevention education to the DeKalb County community.

Research shows the CAC's one-time interview with a specially trained forensic interviewer relieves some of the additional trauma the child would experience with several separate interviews.

Are you supporting a victim? Click below to learn about our free caregiver support services.
Caregiver Support Services 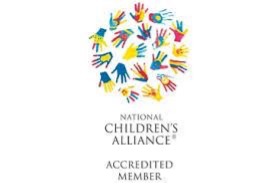 Why do we do what we do?

Research shows that 1 in 10 children have been, are being, or will be the victim of sexual abuse before their 18th birthday. This is a staggering statistic, saying that at least 2 children in every Pre-K – 12th grade classroom is sexually abused before they graduate. It is also quite different than the often quoted “1 in 4 girls and 1 in 6 boys” statistic.

What has changed regarding these numbers? The previously quoted statistic came from a study published by the Center for Disease Control about 25 years ago. Darkness to Light published a paper in 2013 outlining a new estimate of child sexual abuse which reported the 1 in 10 statistic.

The CAC coordinates investigations of child abuse (both sexual and physical) allegations as well as trafficking and exploitation. We work closely with our multi-disciplinary partners, including the state’s attorney, DCFS, law enforcement, medical team, trauma team, advocates, and forensic interviewers to ensure every child and non-offending family member gets the safety, treatment, and justice they deserve.

Child Advocacy Centers have been in existence for more than 30 years, and we have learned that the comprehensive and multi-disciplinary approach serves to lessen a child’s trauma. Outcomes show that the CAC increases felony prosecution of child sexual abusers, leads to increased referrals for trauma services, and increases non-offending caregivers’ satisfaction with the investigative process. 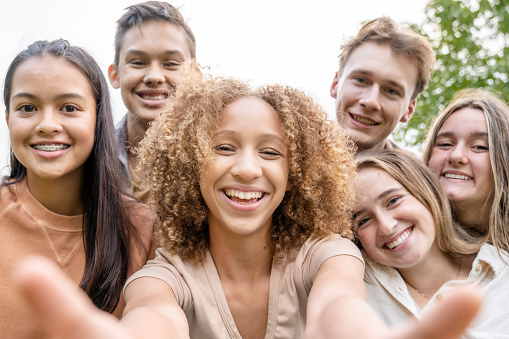 The #1 factor in helping to heal a child who is the victim of abuse is a supportive parent. Our free CHANCES (Creating Hope & Awareness: Non-offending Caregiver Emotional Support) Program helps build a child's protective factors by helping parents understand child abuse accommodation syndrome. Non-offending caregivers will receive FREE sessions with a professional counselor to help educate and support them through this time.
We are here to help.
Call the Children's Advocacy Center to set up an appointment at 815-758-8616.

The Medical Evaluation Response Initiative Team , also known as MERIT, has a mission to provide all children suspected of physical or sexual abuse with timely expert medical evaluations and treatment.  The MERIT team includes Dr. Ray Davis, Board Certified in child abuse evaluations, Shannon Krueger, MSN, APRN, CPNP-PC, SANE-P and Heather Sharp, MSN, APRN, CPNP-PC, SANE-P.   Pediatric evaluations are conducted with the utmost care and are not, in any way, painful or traumatic.  Much unlike the images we all have in our minds as to what a medical evaluation might look like for a child involved in an abuse investigation, everything about the evaluation is completely external.  It is very much like a typical well-child exam.  These evaluations are typically done at the CAC office, and we are happy to answer any questions your may have and/or give you a tour of our new on-site medical room.   Please call 815-758-8616 with any questions. 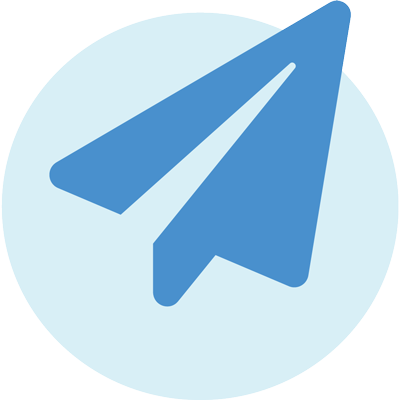 To learn more about our services please call 815-758-8616.
support the cac merchandise store!